The length of the concert is about 1 h 45 min. Intermission.

Italian conductor Daniela Musica makes her Turku début in a programme beginning with music by Grammy-winning US composer Joan Tower and featuring a double concerto by Ethel Smyth, performed by Elina Vähälä, one of Finland’s most celebrated violinists, and the Turku Philharmonic’s own Deputy Principal Horn, Tanja Nisonen. The concert concludes with Falstaff, a rarely performed tone poem by Elgar painting a symphonic picture of the eponymous Shakespearean character introduced in the play Henry IV. 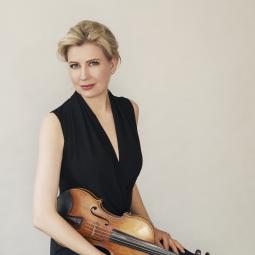 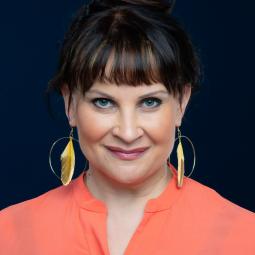 Get to know the piece